You might think that having multiple nationalities is a blast. In a way it is because it literally opens doors. But what about the disadvantaged that come with keeping up with different passports?

When we travel with three nationalities between the five members of my family, we are used to playing the passport game with care. After having been turned down to re-enter the United States on a French passport once after a quick visit to Canada, we broke laws to get my hubby’s American passport shipped to us from our home in The Netherlands when we unexpectedly flew to his home country from Spain. We even had to chase down a Fed-Ex delivery truck through the Spanish Pyrenees when the driver decided that he had worked long enough that day, in order not to miss our flight.

You would never imagine how much space it takes in my head to keep up with expiration dates of 9 passports and one green card, in addition to the usual driver’s licenses. One year we needed one Dutch passport for a brand new baby, two Dutch renewals and the French passport was expiring. From our home in Colorado at the time it was a hell of a road trip to get to both San Fransisco and Los Angeles, since consulates seem to be placed around the country in a random way.

Talking about that passport for a brand new soul. If you want to get your first document but you live outside of your country of citizenship, you need to get your birth certificate certified in the country of residency. Makes sense, right? But here is the catch: It needs to be certified within two weeks of your appointment. Getting the appointment, the certification and your travel plans by car or airplane to match creates a serious amount of stress. Of course your passport is not printed on the spot, so either you need to be back at the desk after a week of two or arrange a prepaid Fedex envelope to be ready to go at your appointment. (We did not know this, so we were scrambling in downtown San Fransisco, opening an account at FedEx with three tiny kids in tow, trying to make it back to the office in time. Fun memories.)

And who pays for all of this? Moi. Me. Ik. (Yep, one definite perk of three nationalities is becoming trilingual.) I know plenty people who put off getting one passport because of the cost attached to it. Multiply this by nine. Have I mentioned the last-minute pictures that always need to be taken down the street from the consulate? The last thing you want is to have your precious overpriced photos turned down, so we pay the cost of using the recommended photographer.

But hey, let’s keep focussing of the benefits of multi-citizenship. When we want to be in Europe for more than three short months, we can. When we want to enjoy the perks of the United States, we can be there as long as we want. And if we feel less welcome because of one passport, we pull out the other on road checks in for example Morocco. The complications and expenses are generally only experienced every five years. But because we are a traveling family, we live our freedoms every day. I will gladly take a little complication. 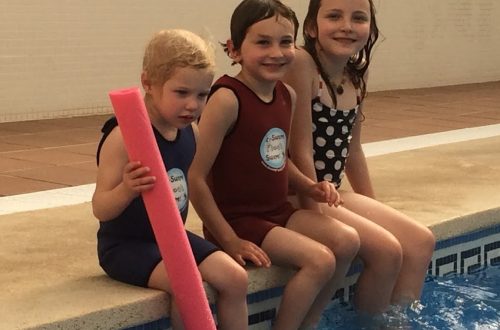 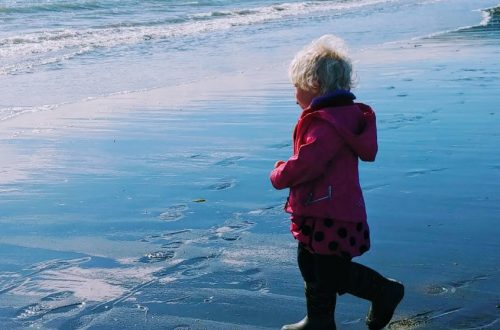 Is tidepooling just for kids?